Cliff is a founder member of The Humber Writers, a group of writers and artists associated with Hull, and the only member to have been involved with all their commissions as project leader and editor and/or major contributor of poems and artwork.

Cliff also made the films for Slipway, Under Travelling Skies and Drift.

For free ebooks/ downloads of all the Humber Writers' books and films: http://www2.hull.ac.uk/fass/english/research/research-themes/creative-writing.aspx 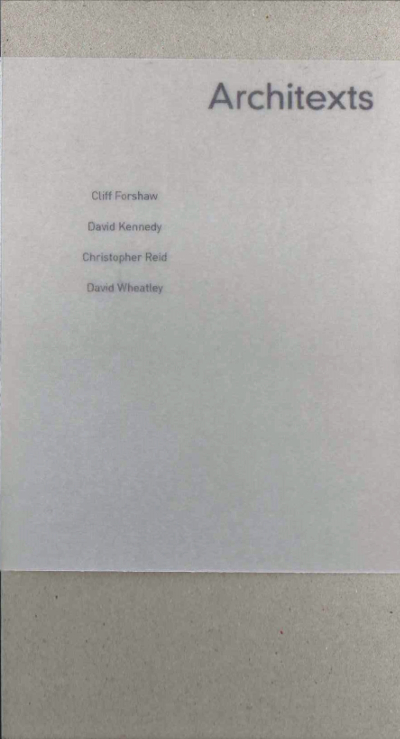 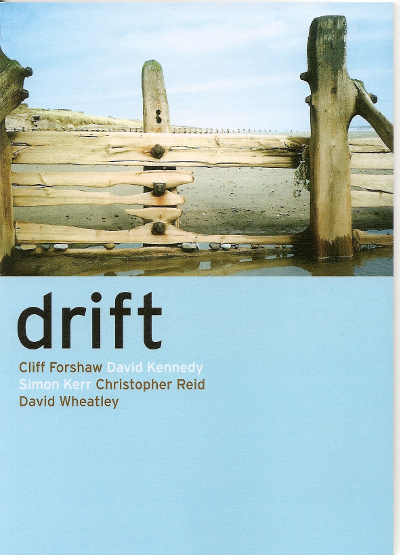 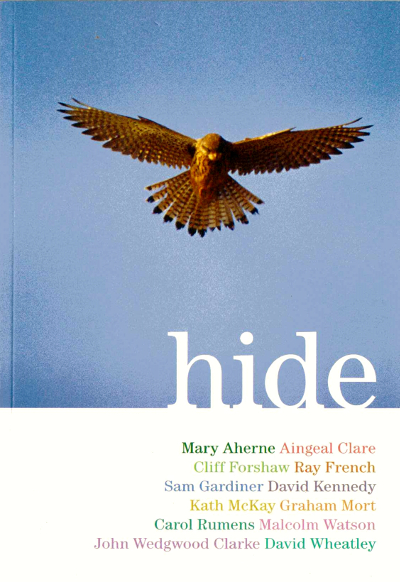 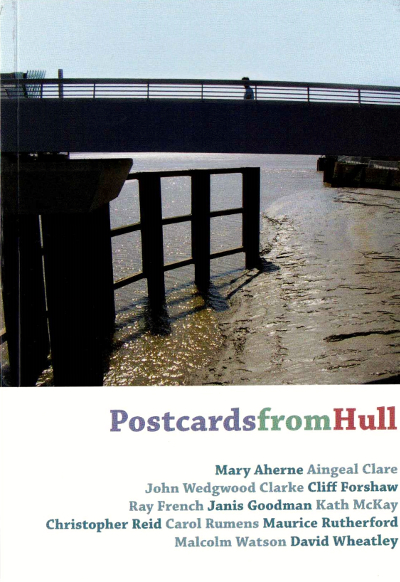 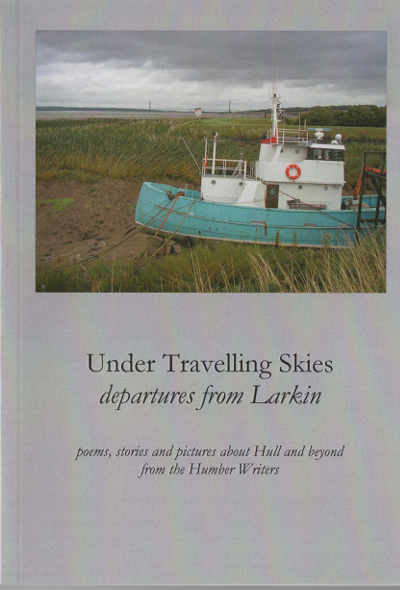 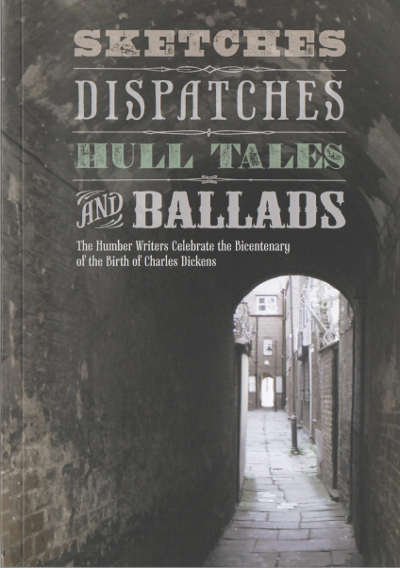 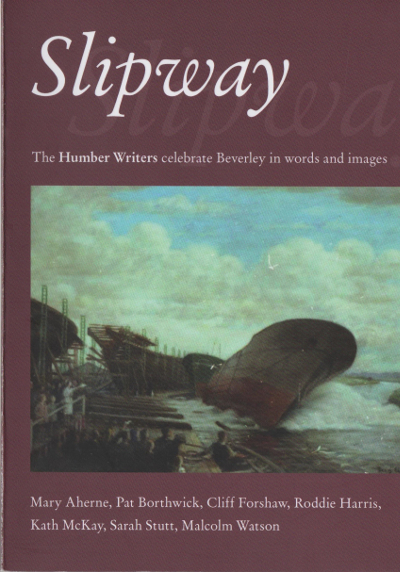 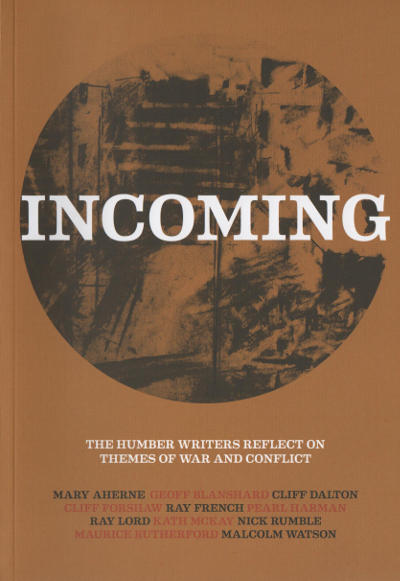